This post is a little bit belated, we launched the new brand January 2017.

I think it is best to begin at the start. Eyeweb is a marketing, design and development agency. We blossomed 15 years ago as a joint web studio with two other IT support companies, of whom we are still good friends and even support with ongoing Digital Marketing!

Our target market was small businesses and schools, our self-identity was probably my favourite, as Paul Scott our current MD and owner quotes “it was drawn on a napkin, I scanned it in and traced it, the rest is history’

The courageous swirl, against the oddly weighed font, goes down in Eyeweb design history, where it will stay..forever.
From 2010 to 2013/14 we became a larger name in web design Hull, from creating a portfolio worthy of it's time to employing a creative and diverse team.

It took us over a year to realise we have outgrown the basic marketing agency identity we adopted at the time.
We set a mission to create the perfect identity for Eyeweb, it had to include three core areas; creativity, individuality & professionalism. We also wanted a bold change, one that made people stop and think ‘is that Eyeweb?’.

Creativity: We adopted a blue design over the past 6 years, a blue that is similar to most other web agencies in Hull and the North East. We had to drastically change this medium, which meant creating the yellow bolt colour against the sophisticated black. The colours represent our eagerness, our energy on projects and our ambition to create bespoke work.

Individuality: A relatively normal and safe option for a design agency is to just write your name in the most modern sans serif grotesque font. We’ll put our hands up and say we took this option previously. It was time to break the mould. We wanted a symbol that we could use and re-use in many forms. After much decision and alteration, we found the E and W in Eyeweb can create this brilliant geometric shape on a slight slant. See below, our process. 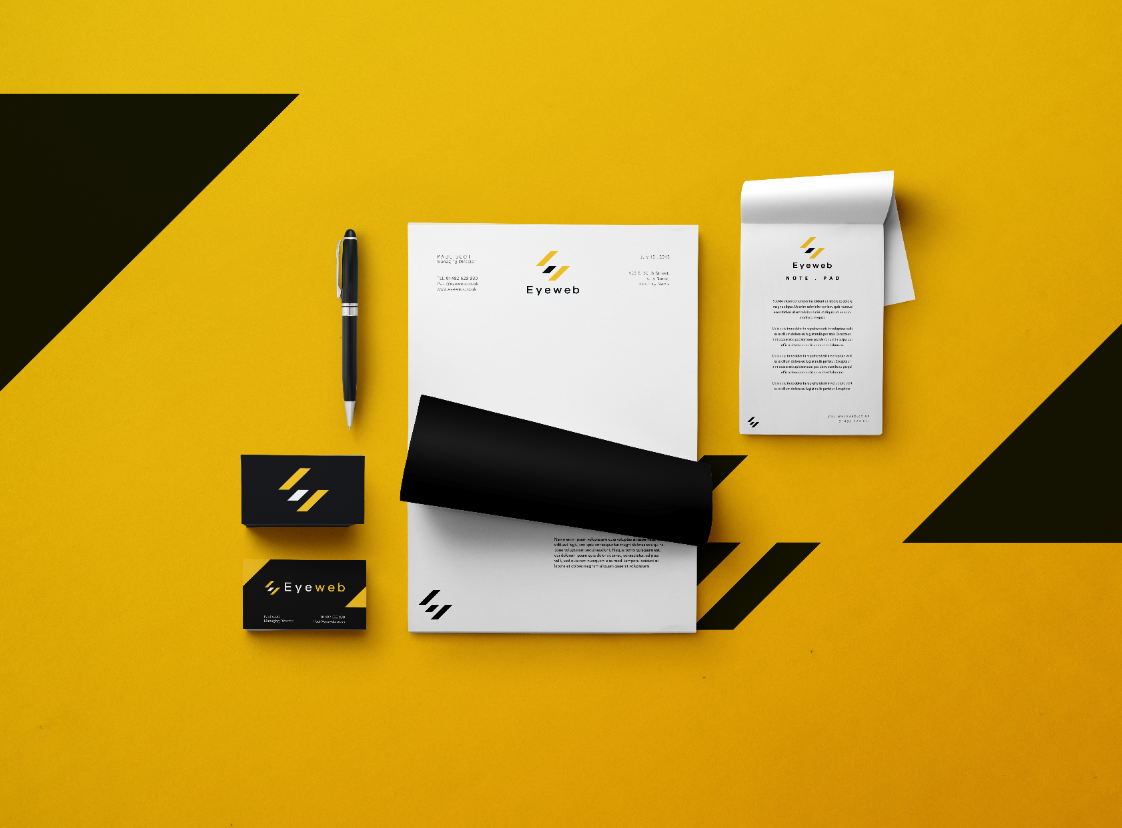 Professionalism: It takes a logo and colour to define our physical style but our tone of voice was still mixed, we soon on-boarded a more fluent, friendly and professional tone of voice for social, web and basically anywhere we write words. 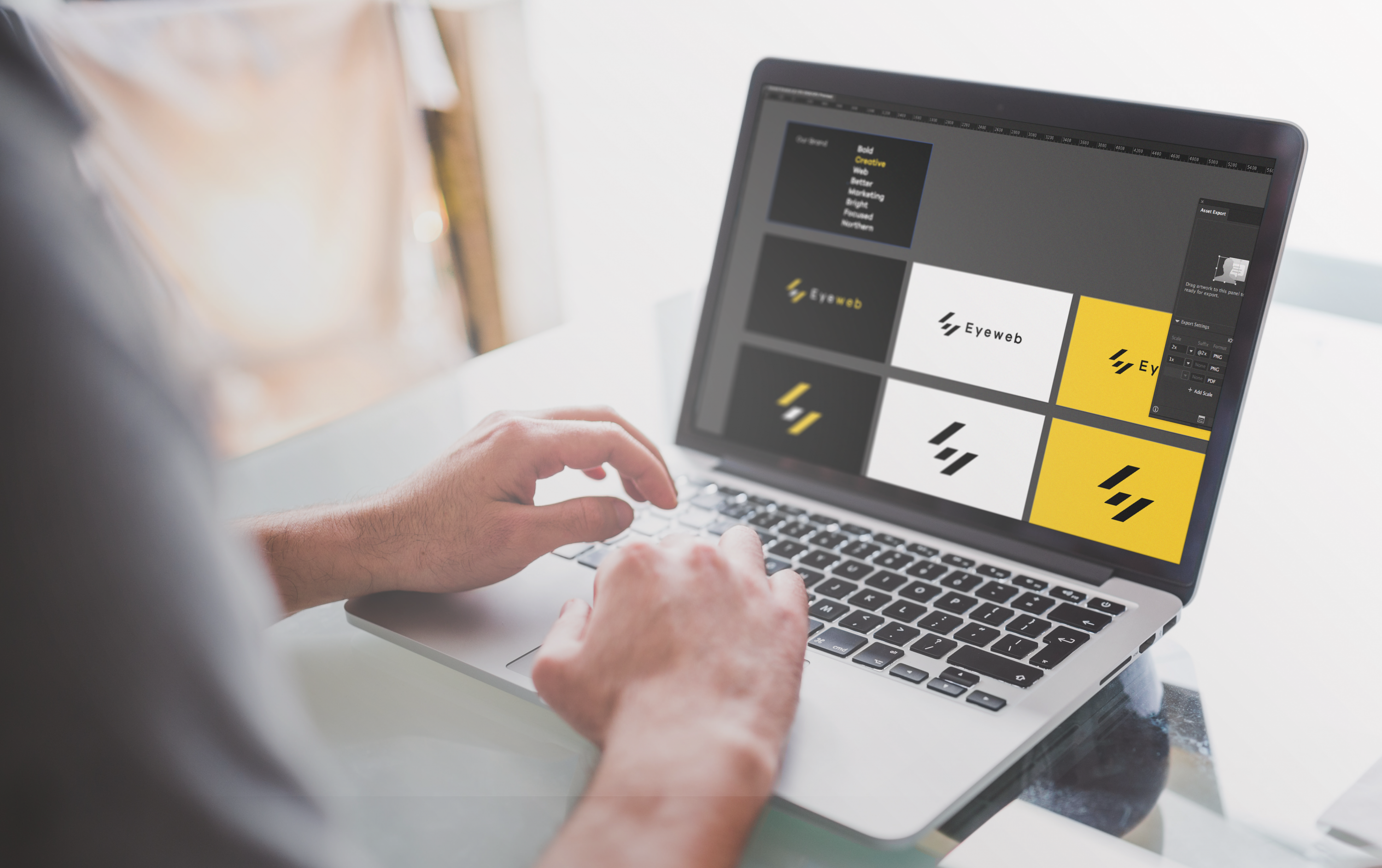 When we launched our new identity in early 2017 we held our breath like any new company having a new identity. The launch went better than expected, opening the doors to larger clients, bringing relevance back to our company and showing clients it’s okay to change.

With this blog post, we have continued work on our website design, improving as we go along. 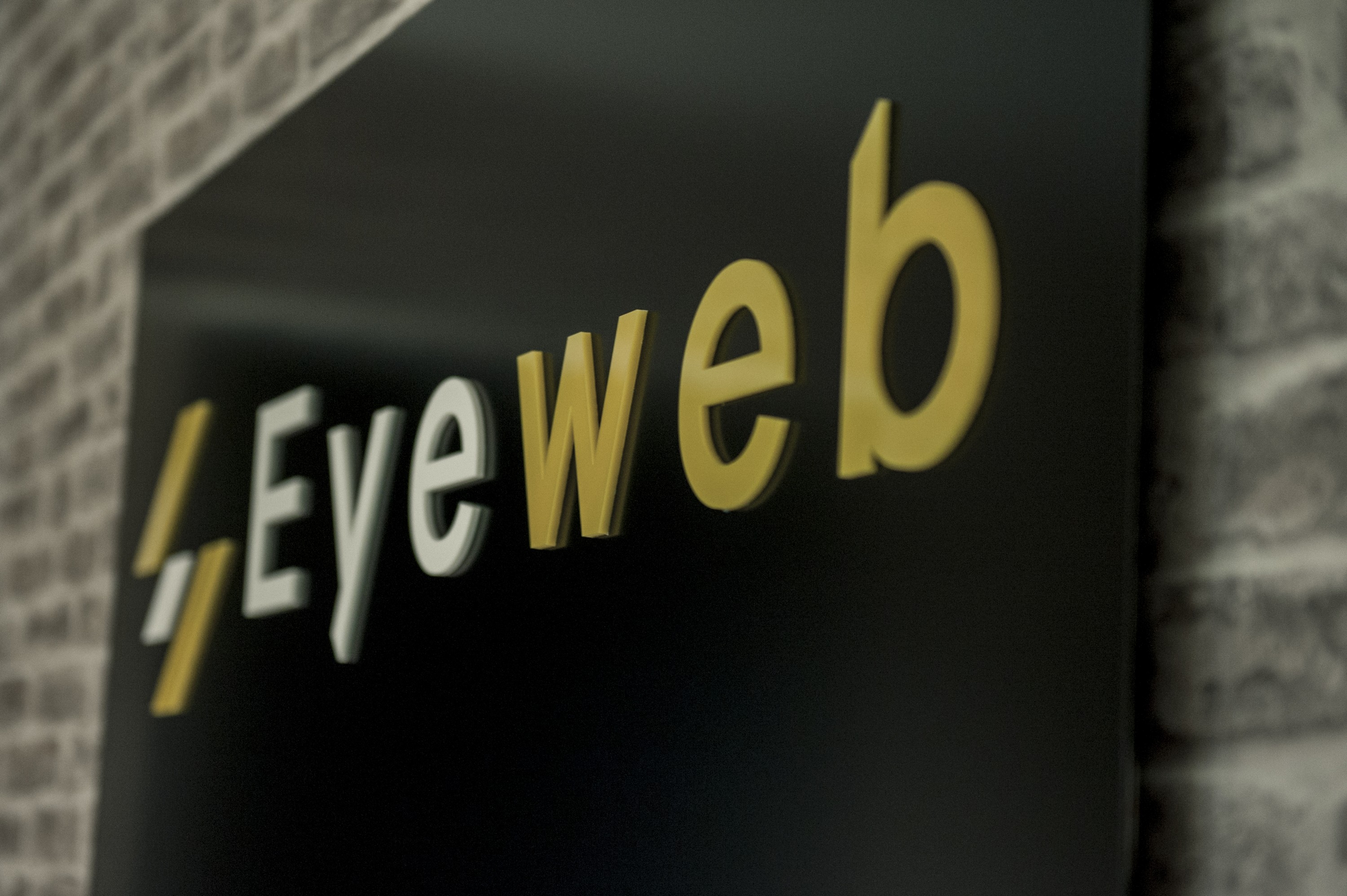 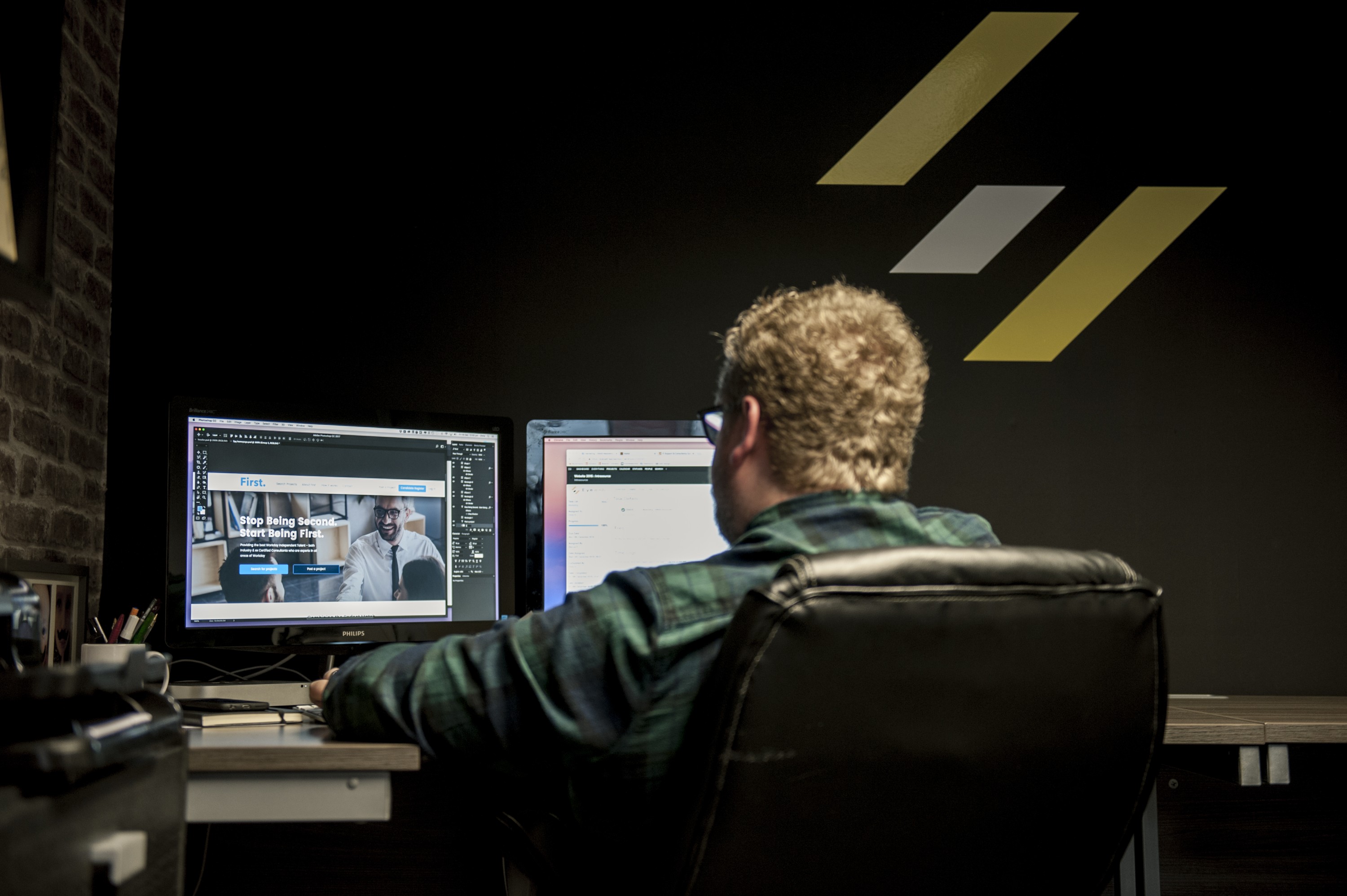 Does your business need creative services? Contact us here at Eyeweb today.

At Eyeweb we’re not just the leading digital agency in Hull. We’re the top Hull marketing agency too, providing a comprehensive digital package. Here’s more about us.

As a new year begins, we like to take a look back at key moments throughout the year and celebrate some of our best achievements.

At Eyeweb, we develop web solutions to help your business thrive by streamlining your work, we recently launched our new CRM and project pipeline platform: EyeCRM.